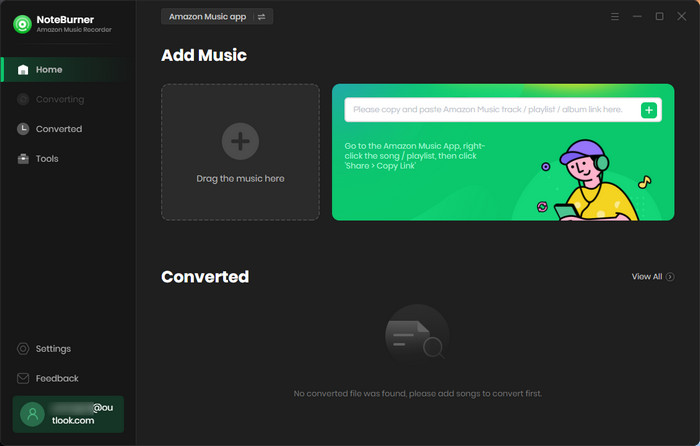 Thirdly, NoteBurner Amazon Music Recorder also owns the functions of Format Converter and Edit Tag in "Tools". The following will introduce these two functional characteristics one by one: