How to Transfer Tracks from YouTube Music to Apple Music

When it comes to canceling one music streaming service and moving over to another service, you might like to transfer all your perfectly curated playlists and tracks — the ones that you’ve spent months or years building up. For example, if you prepare to switch from YouTube Music to Apple Music, you definitely don’t want to lose all your tunes on the YouTube Music platform. Unfortunately, YouTube Music never provides built-in features for exporting your playlists and music library to another app (The same goes for the other music streaming services, free or paid). 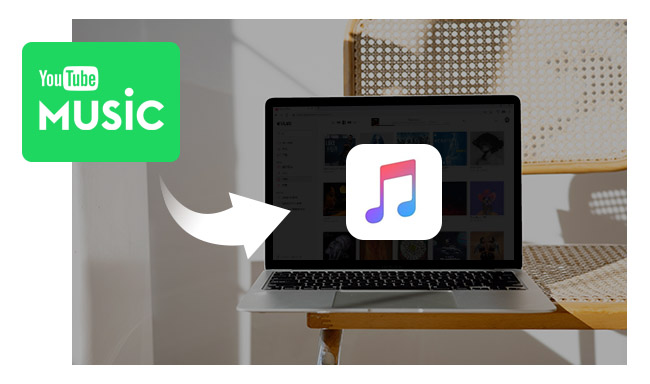 Both YouTube Music and Apple Music are launched in 2015 by Google and Apple respectively. Before 2021, there are only subtle differences between the two platforms. Since mid-2021, Apple Music upgrades its service in a big way, making the entire Apple Music catalog available in Lossless quality. The gap between the two streaming services has widened considerably.

Here are the main differences between Apple Music and YouTube Music:

YouTube Music has a free, ad-supported tier, yet Apple Music doesn't offer a free tier. And a paid subscription is required for all Apple Music content.

You can play Apple Music tracks via iTunes on PC or Music App on Mac, whereas YouTube Music hasn’t a desktop version yet (only have a browser version). 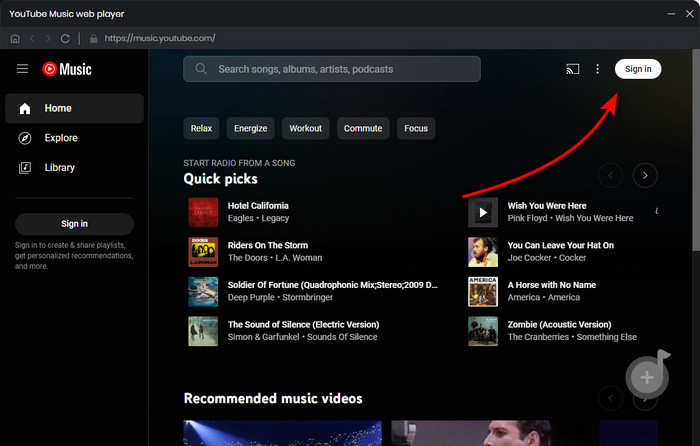 Once you’ve logged in, click on the "Settings" icon in the upper right corner. Then you can customize the Output Format (MP3/AAC/WAV/FLAC/AIFF/ALAC), Bit Rate (320kbps, 256kbps, 192kbps, 128kbps), Sample Rate, and so on. Here we suggest you choose the output format as AAC. 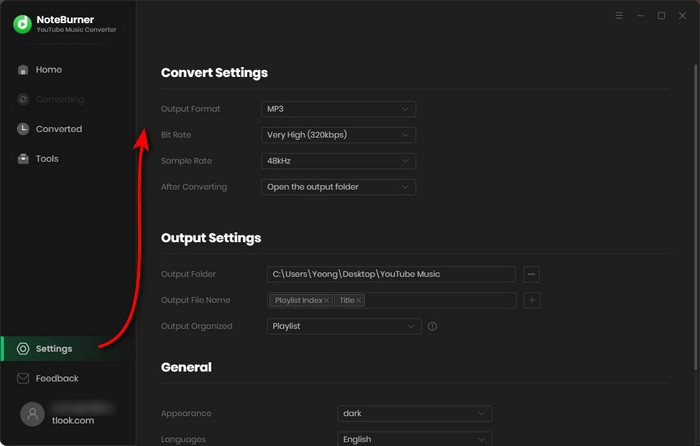 Simply open one of your YouTube Music playlists on NoteBurner, then tap the "+Add" button suspending at the bottom right. Select the music tracks you'd like to convert. 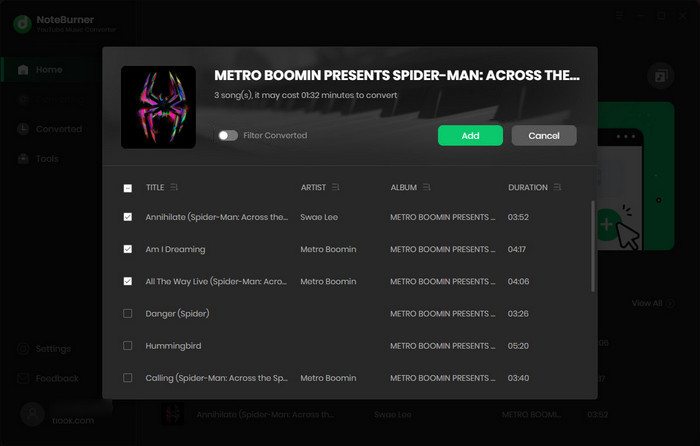 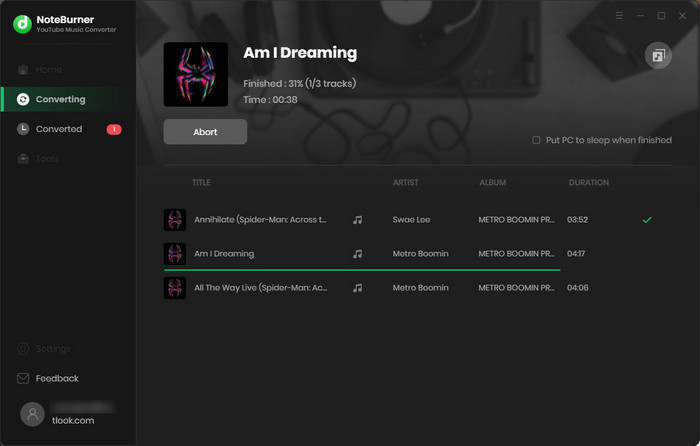 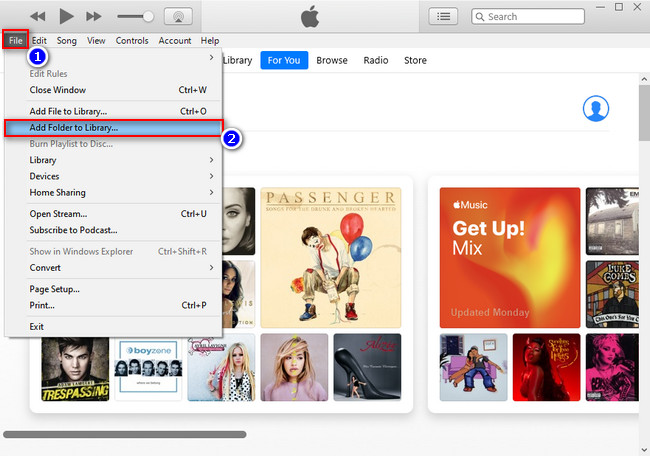 Note: The free trial version of NoteBurner YouTube Music Converter allows you to convert the first 1 minute of each song and convert 3 songs at a time. You can buy the full version to unlock this limitation and enable all its features.