If you're an Apple Music subscriber, you can now enjoy your favorite tunes while behind the wheel of your Tesla with two solutions on this page.

There's no denying the fact that music can enhance any car ride, long or short. And with Apple Music, there's no shortage of great tunes to choose from. Whether you're a fan of the latest pop hits or prefer to rock out to classic rock, you'll be able to find something to suit your taste. But what if you're driving a Tesla? Can you still enjoy all your favorite Apple Music songs on Tesla? Next, we will explain in detail. 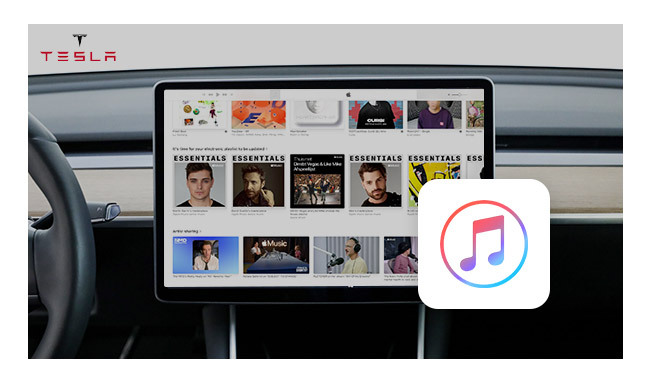 While Tesla's vehicles come with an impressive sound system, there are many owners prefer to listen to their own music while driving. Thankfully, it's easy to play Apple Music on Tesla via Bluetooth.

Step 1 Enable "Bluetooth" both on your Tesla and phone. 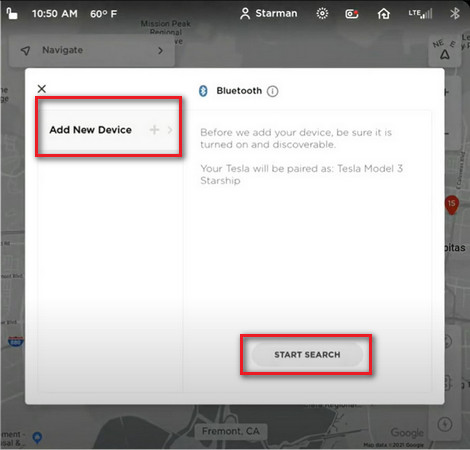 Step 3 Once your phone name appears on Tesla screen, click it and pair. 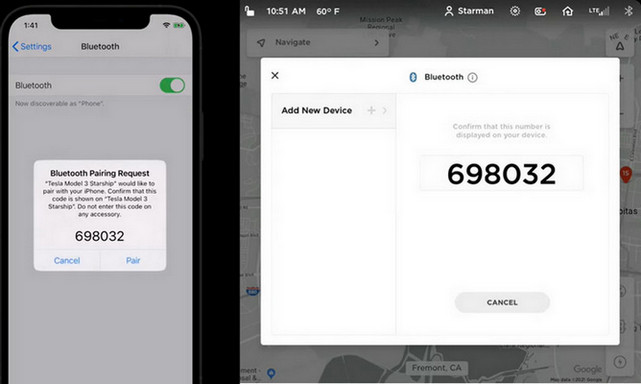 Step 4 Simply open the Apple Music app on your phone, and start to play the song or playlist that you want to listen to on Tesla.

Tesla cars are equipped with many features that contribute to a unique driving experience. One such feature is the ability to play music from USB drive. To play Apple Music on Tesla via USB drive, the first step required is to convert Apple songs to MP3, which is the only process to get open-source file types of Apple Music tracks.

Tips: You can use the same process to play music from other streaming music sources, such as Spotify, Amazon Music, Tidal Music, and so on.

Next, let's learn how to download and transfer Apple Music to USB flash drive, then enjoy Apple Music on all Tesla models easily.

Download and install NoteBurner iTunes Audio Converter on your Windows or Mac computer, then click "+ Add" to listen to your Apple Music library. Choose the ones you want to play on Tesla.

Click the "Setting" gear button so as to choose output format, output quality, output file name, output organized, output path, and so on.

Tips: Tesla supports three audio file formats: FLAC, AAC and MP3, so do remember to choose the correct output format in this step.

Once converted successfully, simply go to the "Converted" window, then click the "Folder" icon to find out the Apple Music downloads. 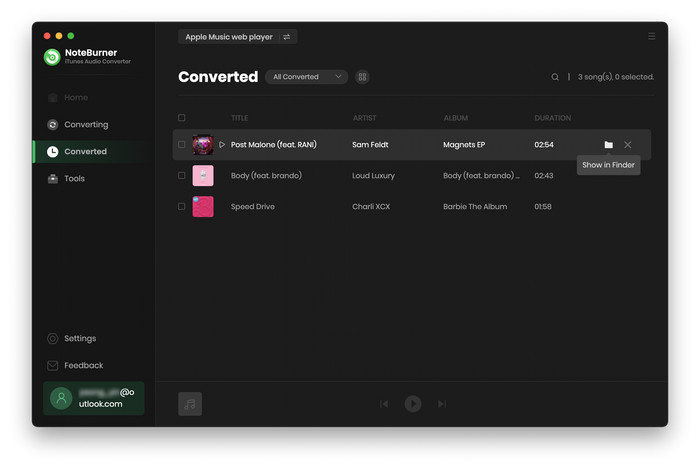 Step 5 Get Apple Music on Tesla via USB Drive

Insert your USB drive to computer then directly drag and drop the well-downloaded Apple Music titles to your external drive. 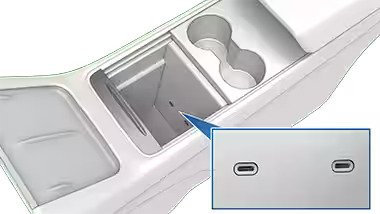 Unfortunately, Tesla has said that Apple Music will not be supported on the vehicle system. This is a disappointing development for many Tesla fans, as it means that they will have to use another music streaming service in their car.

However, it's still possible that listeners can now connect Tesla to phone with Bluetooth, then sync playing Apple Music tracks on it. Or, it's more convenient to save Apple Music tracks to USB flash drive, then insert it to Tesla for music playback. If you prefer the latter solution, NoteBurner Apple Music Converter is required to extract audio files from Apple Music service.

Whether you're cruising down the open road or just sitting in traffic, Tesla's music playback feature lets you enjoy your favorite tunes in style. Try it now!

Currently, NoteBurner provides a free trial version that allows you to convert the first 3 minutes of each song. You can buy the full version to unlock this limitation and enable all its features. And it is suggested to download the trial version and test if it meets your needs for Apple Music converting.